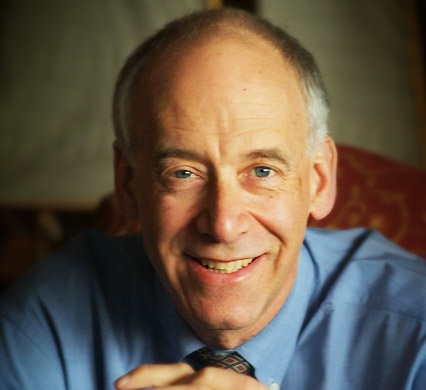 An international leader in education technology, Alan November began his career as an oceanography teacher and dorm counselor at a reform school for boys. Today, he thrives on challenging educators’ thoughts about what is possible in teaching and learning. Recognized as one of the nation’s most influential thinkers, Alan has delivered keynotes and workshops in all 50 states, across Canada and throughout the UK, Europe, Asia and Central America.

Alan November selects each keynote speaker and featured presenter based on a personal connection with the ground-breaking qualities of his or her work. There is no request for proposals to find these innovative minds. Varied and valuable, the topics covered by our esteemed guests draw an array of participants for a truly global experience. Get to know more about these powerful practitioners of transformative education – including Alan November himself, BLC’s host. 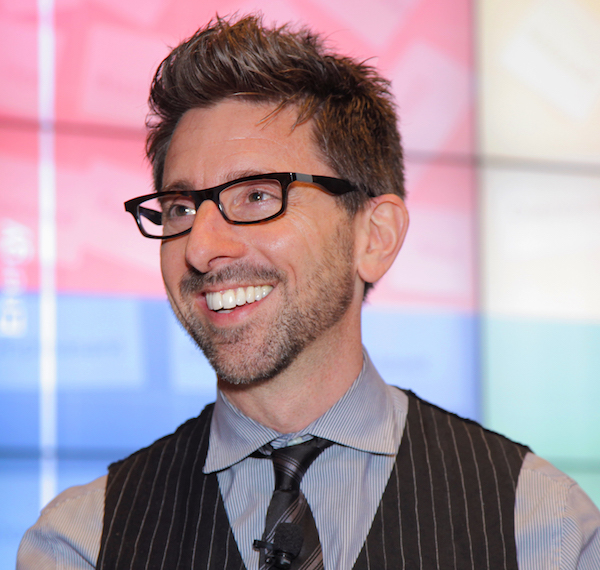 Marc Brackett, Ph.D., is founding director of the Yale Center for Emotional Intelligence and Professor in the Child Study Center at Yale University. His grant-funded research focuses on: (1) the role of emotions and emotional intelligence in learning, decision making, relationship quality, and mental health; (2) the measurement of emotional intelligence; (3) best practices for teaching emotional intelligence; and (3) the influences of emotional intelligence training on children’s and adults’ effectiveness, health, creativity, and both school and workplace climate. Marc has published 125 scholarly articles and has received numerous awards, including the Joseph E. Zins Award for his research on social and emotional learning and an honorary doctorate from Manhattanville College. He also is a distinguished scientist on the National Commission on Social, Emotional, and Academic Development.

Marc is the lead developer of RULER (an acronym for the five key emotion skills of recognizing, understanding, labeling, expressing, and regulating emotions) is an evidence-based approach to social and emotional learning that has been adopted by over 1,500 public, charter, and private pre-school to high schools across the United States and in other countries, including Australia, China, England, Italy, Mexico, Spain, and Sri Lanka. RULER infuses social and emotion learning into the immune system of schools by enhancing how school administrators lead, educators teach, students learn, and families parent. Research has shown that RULER boosts academic performance, decreases school problems like bullying, enriches classroom climates, reduces teacher stress and burnout, and enhances teacher instructional practices.

Marc regularly consults with large companies, including Facebook and Google on best practices for integrating the principles of emotional intelligence into training and product design. With Facebook, he has developed a number of products, including: social resolution tools to help adults and youth resolve online conflict, the bullying prevention hub to support educators, families, and teens, and InspirED, an open-source resource center to support high school students in leading positive change in their schools. Marc also holds a 5th degree black belt in Hapkido, a Korean martial art. 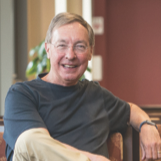 Ted is uniquely qualified to help us reflect on emerging highly successful strategies to help our students. During the 2015-2016 school year, Dintersmith traveled to all fifty states, visiting 200 schools, and convening 1,000 meetings and forums. During this immersion into education across America, he met educators in ordinary circumstances doing extraordinary things, showing us what leads to powerful learning in classrooms, and how to empower our teachers to make it happen. His talk will convey the insights he gained from this immersion, and subsequent progress in schools, districts, and states. 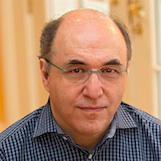 Stephen Wolfram is the creator of Wolfram|Alpha, the Wolfram Language and Mathematica, the author of A New Kind of Science and the founder and CEO of Wolfram Research. Over the course of his career, he has been responsible for many discoveries, inventions and innovations in science, technology and business. He has recently published Idea Makers (a book of historical biographies), as well as An Elementary Introduction to the Wolfram Language(for kids and others). 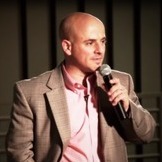 As seen on CNN, FoxNews, ABC, NBC, and CBS. From the school that received over 50,000 views of their 2017 snow cancellation announcement (https://youtu.be/up-kjFaXRP4). You’ll laugh. You’ll cry. You’ll reflect.

Currently the Superintendent-Director of Old Colony Regional Vocational Technical High School, Aaron previously served as Assistant Principal, then Principal of Bristol County Agricultural High School. Aaron was named 2011 Wrestling USA Massachusetts Magazine Man of the Year, 2013 Massachusetts Assistant Principal of the Year and was the recipient of the 2015 Frederick Douglass Award for his contributions to ‘at risk youth’.

Aaron is best-known for promoting a safe, rigorous and innovative environment where students and teachers are encouraged to innovate and take positive risks. Under his leadership, Bristol Aggie programs were recognized by The White House, U.S. Fish and Wildlife, National Geographic, and other nationally renowned organizations, for innovative and collaborative educational efforts. 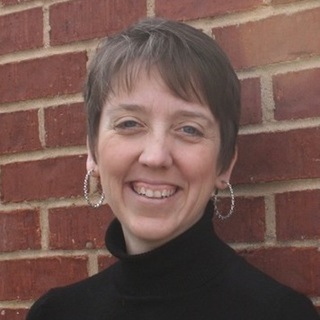 Joy was first a special education teacher of deaf & hard-of-hearing students, and next became a reading specialist and National Board Certified. Now in her 23rd year of teaching, she learns alongside 7th graders in Arlington Heights School District 25. Joy is passionate about students owning their own learning, doesn’t mind being known as a “Genius Hour Evangelist,” and enjoys the school year without marks or points. She has recently published Shift This! regarding small shifts for massive impact in the classroom. 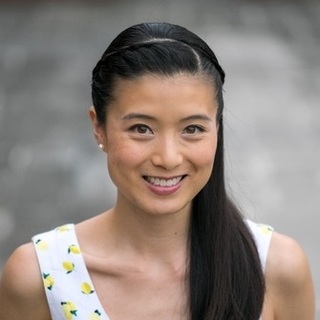 Pana is the KA-2 Technology and Design Coach at Taipei American School and an Apple Distinguished Educator. Prior to this she taught in early childhood classrooms for seven years. She has studied, lived and worked on three continents in eight different cities. Pana shares her own insights into her teaching process on her blog at mspanasays.com, and is the founder of an educational hashtag chat on Twitter, #KChatAP (Kindergarten Chat Asia Pacific). She is also the creator of the Traveling Teddy Project (travelingteddybear.com). Pana holds a B.A. in Psychology from Ateneo de Manila University and a M.A. in Early Childhood Education and Special Education from Teachers College, Columbia University. She is currently pursuing a second Masters in Computing in Education, also from Teachers College.

Get Our Latest Professional Development Articles, Web Literacy Resources, and much more!

A resource no educator should be without!
We are GDPR compliant.

Powered by Convert Plus